There are a lot of reasons to look for a cost-effective option for custom software development, but the solution doesn’t have to be “cheap.”

Custom software development can be expensive. We all know this. Good developers in the United States, Europe, Canada and Australia can charge substantial rates and there are reasons for this — quality development requires significant education & expertise … that infamous truism that can sometimes define our lives: you get what you pay for.

So what about offshoring? What if a software developer in India or China could get you the same product at a lower cost? Sounds pretty obvious, right? Sure. But 99 times out of 100, our old adage holds. You’ll still get what you pay for. Everyone has a horror story:

Yeah. We know. We’ve had these experiences too. Like nearly every software development company out there, we’ve attempted to use offshore developers in the past. Our experiences were less than stellar. Less than notable. Often less than acceptable. We didn’t yet know the difference between cheapshoring, and offshoring.

So what’s the answer here? Are we stuck with this catch-22, zero-sum, damned-if-you-do-or-don’t paradox? Sure. But only if our thinking is linear here; only if we’re approaching the problem from an economic framework only, viewing development labor as a dollar figure alone, and the human being behind that development effort as a commodity, as a “resource” or an “asset,” to be utilized and replaced if necessary.

Offshoring does not have to be Cheapshoring …

We have to look at those developers as people, the same way we’d view a colleague in our office in Colorado. This can be a challenge for a lot of developers. We’re used to approaching things from a logical perspective. We’re used to math. We’re used to code. But people aren’t code, and even developers aren’t code (though we know some who might be offended by this). The answer here is a blended development model — managing offshore developers with basic dignity and respect, treating them as equals, and also holding them to the professional standards to which we (as relatively privileged Western tech professionals) hold ourselves.

Our offshore division is ClikGlobal. It is an offshore division; and not a cheapshore division. We manage a team of developers in Afghanistan closely — and that’s the keyword. We plan a project before it begins. We ensure that a client is paying for something they need, not something we’ve up-sold them. As businesspeople, we also make sure that the project actually makes sense for the clients’ model. We then communicate closely with our team in Afghanistan to make sure they understand everything, fully — taking into account any cultural differences, or language nuances that might affect their understanding — before we begin developing with our much-loved sashimi process model (more on this later). QA is handled at well-defined stages. Communication and oversight is frequent. Management is an intimate process. And the results are good:

Social responsibility can be a part of offshoring too. There are a few reasons why we work with developers in Afghanistan, and not in India, Eastern Europe, or China:

That last one isn’t a line of BS. We believe it. We have a responsibility to offer our partners opportunities at self-improvement and self-development and growth that other Western developers may not. We took it upon ourselves years ago as Americans to “nation-build” in this country and we believe firmly that this is really how its done. We’ve seen opportunities grow for Afghans in recent years, opportunities for Afghan women too, and we’d venture to say that this is how real offshoring should work. We benefit. They benefit. Our clients benefit.

Do you have any experiences, positive or negative, with offshore software developers? What were the problems? Any solutions? We want to hear them. 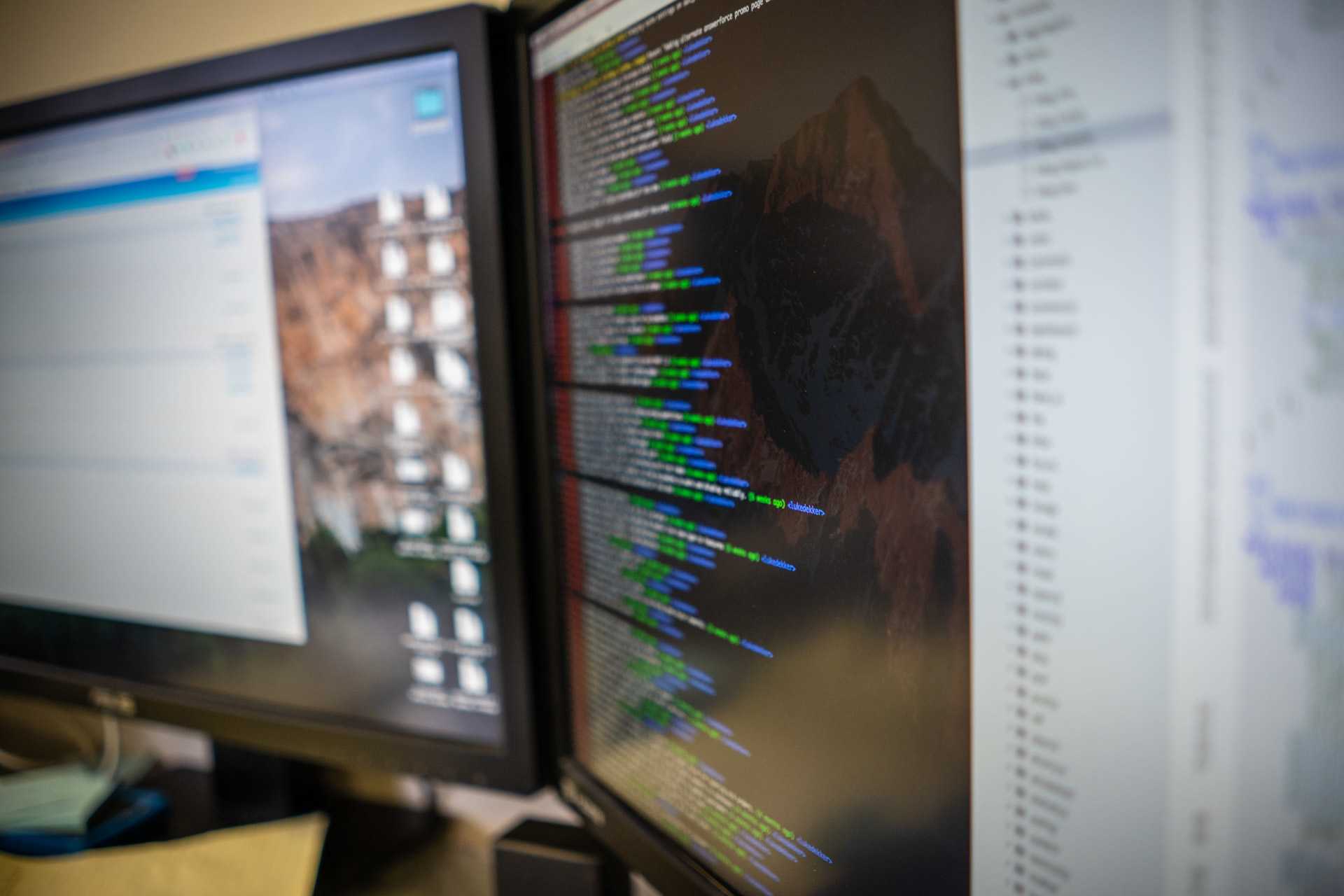