Why Drupal 8.6 is the Best Upgrade to Date

Drupal 8 brought us hundreds of improvements, which included better speed and security to smoother migration capabilities. With its release in November of 2015, Drupal also promised timed and scheduled releases: So, what does that mean for us in September of 2018? As promised, Drupal 8.6 is here, and it’s better than ever.

Possibly the best upgrade to Drupal yet, Drupal 8.6 offers updates and improvements to workflow, enhanced customization and content editing tools, and most importantly, a vastly improved user experience. With this release, Drupal has boosted its overall customer experience and your ability to build the ideal site for your organization.

For those interested in the latest in Drupal development, here are some of the new features offered by the most comprehensive update to Drupal 8 to this day.

As of 2018, Pew Research Center found that 73% of U.S. adults use YouTube. That means, roughly 3 out of 4 U.S. adults are watching videos on the platform. So, wouldn’t it be great if you could add embedded YouTube videos to your site?

Well, now you can. Drupal 8.6 includes embedded video support that allows you to embed YouTube or Vimeo videos on your site. This means you can provide your users with the content they already enjoy but directly on your webpage.

Embedded videos aren’t the only improvement to content tools for Drupal: Media has also become more accessible with the new media library feature. Using an integrated widget, you can now easily store and browse through your media.

To make your experience with media even more simple, multiple media can be added at once, accelerating the amount of time required to add content. As an added bonus, this feature is customizable, allowing you to organize your media as you prefer.

For most anyone building a site, the more customization, the better. With the new layout builder module, users can now implement per-display customizations and unique layout-specific content.

If you have SEO on the brain, this feature is especially useful. With per-display customizations, you can customize how the full version of your site appears as a search engine result. Furthermore, with unique layout-specific content, you can also implement features specific to a single landing page, such as a promotion.

For most users, this is possibly the most exciting update to arrive with Drupal 8.6: new and improved workspaces for a more organized workflow than ever before.

Moving through published and unpublished content has never been this easy. The intuitive user interface allows you to effortlessly move between various states of content, clearly labeled as “Draft,” “Archived,” or “Public.”

To make getting to know Drupal easier, Drupal has rolled out Umami, a new food cooking magazine demo site that allows users to view a fully, functional Drupal site and its content management interface.

Now in core, Umami provides users with a more convenient option for learning more about Drupal and how to use its features.

In the past, Drupal was known for requiring major rebuilds, which were both costly and inconvenient; however, Drupal 8.6 has introduced improved migration support for Drupal 6 and 7 sites. Through the stabilization of Migrate Drupal and Migrate Drupal UI (user interface), you can now confidently upgrade to Drupal 8.6.

Multilingual sites are also one step closer to fully stable migration from previous Drupal versions. Major upgrades have been made to the Migrate Drupal Multilingual module, and smooth migration for these sites is expected in the near future.

Simply ask your developer to upgrade your site: It’s that easy!

If you’re still not sold on Drupal 8.6, you should know that Drupal 6 sites are no longer supported; in other words, your site will no longer receive bug and security fixes. But if you’re on a later version of Drupal, you’ve seen the evidence: Drupal 8.6 is the best version yet, so join us and upgrade!

At ClikFocus, Drupal is our specialty, and whether you need us to switch your site over to Drupal entirely, or upgrade it to the latest version, we’ve got you covered. With over 10 years of experience, we offer expertise and professionalism, while keeping things fun and personable. 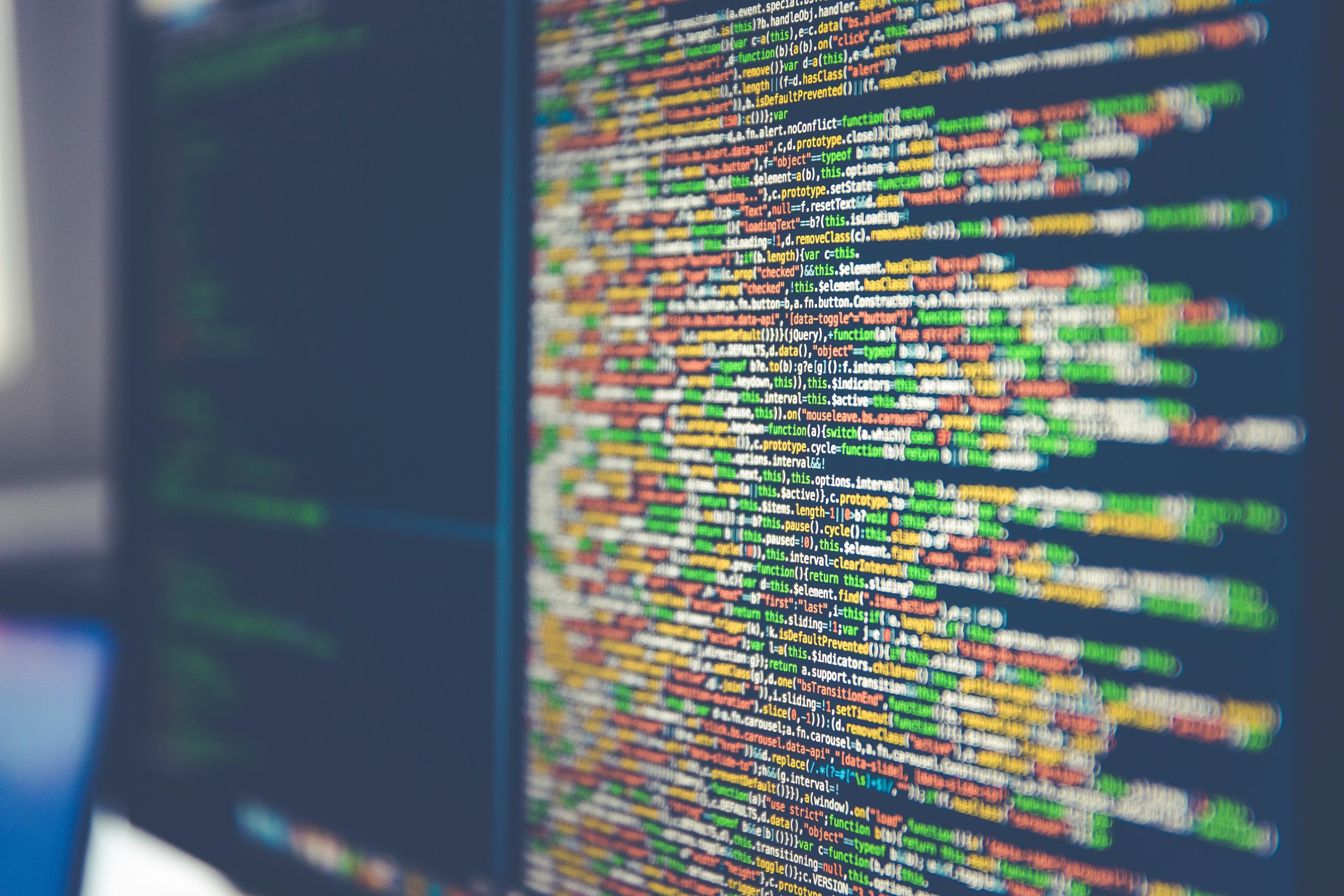