When is Drupal 7 End of Life?

Drupal 7 will reach its end of life in November of 2021. By that point, this version of Drupal will have seen support for an entire decade, having been released in January of 2011. Come fall of 2021, however, Drupal 7 users will find that updates, security fixes, and enhancements are no longer available.

When Drupal 9 is released in 2020, it only seems logical that we say goodbye to Drupal 7 and hello to the something new. But if you’re currently running Drupal 7, you may be wondering what’s going to happen to your site and what Drupal development may be in your near future, and we’re here to give you some answers.

What Happens after Drupal 7 End of Life?

Don’t panic—your Drupal 7 site won’t disappear once it reaches its end of life. However, Drupal recommends against running your site on unsupported software. With unsupported software, a variety of issues may arise. Examples of discontinued support include but are not limited to:

With these examples in mind, if you continue to run Drupal 7 after its end of life, you’ll run the risk of losing optimal site functionality, dimish your ability to run third-party integrations, and reduce your site’s overall security.

What Should You Do Next if You’re on Drupal 7?

If your Drupal site is still running on Drupal 7, it’s advisable to consider migrating your site to Drupal 8, the most recent version of Drupal. While it might seem tempting to wait and migrate from Drupal 7 to Drupal 9, the transition will be much more complex than the seamless transition from Drupal 8 to Drupal 9.

With Drupal 8, Drupal moved toward a continuous innovation model in order to improve the upgrade path from one Drupal version to the next. With this model in order, the final minor release of Drupal 8 will be very similar to Drupal, greatly simplifying the transition from Drupal 8 to 9.

Not only will upgrading to Drupal 8 make it easier on your Drupal development team, but the data from your Drupal 7 site will be much easier to preserve, which will greatly reduce your risk of losing any valuable content in the process.

To ensure that your site continues running smoothly into 2021 and beyond, consider upgrading to Drupal 8. For a smooth transition from one version to the next, you’ll need to connect with a Drupal development team who can safely migrate your existing site onto a fresh Drupal platform.

For over a decade, our team of Drupal developers at ClikFocus have been building websites for non-profits to enterprise-level firms. Our track record proves that we can safely migrate thousands of pieces of content from one site to the next, including yours. 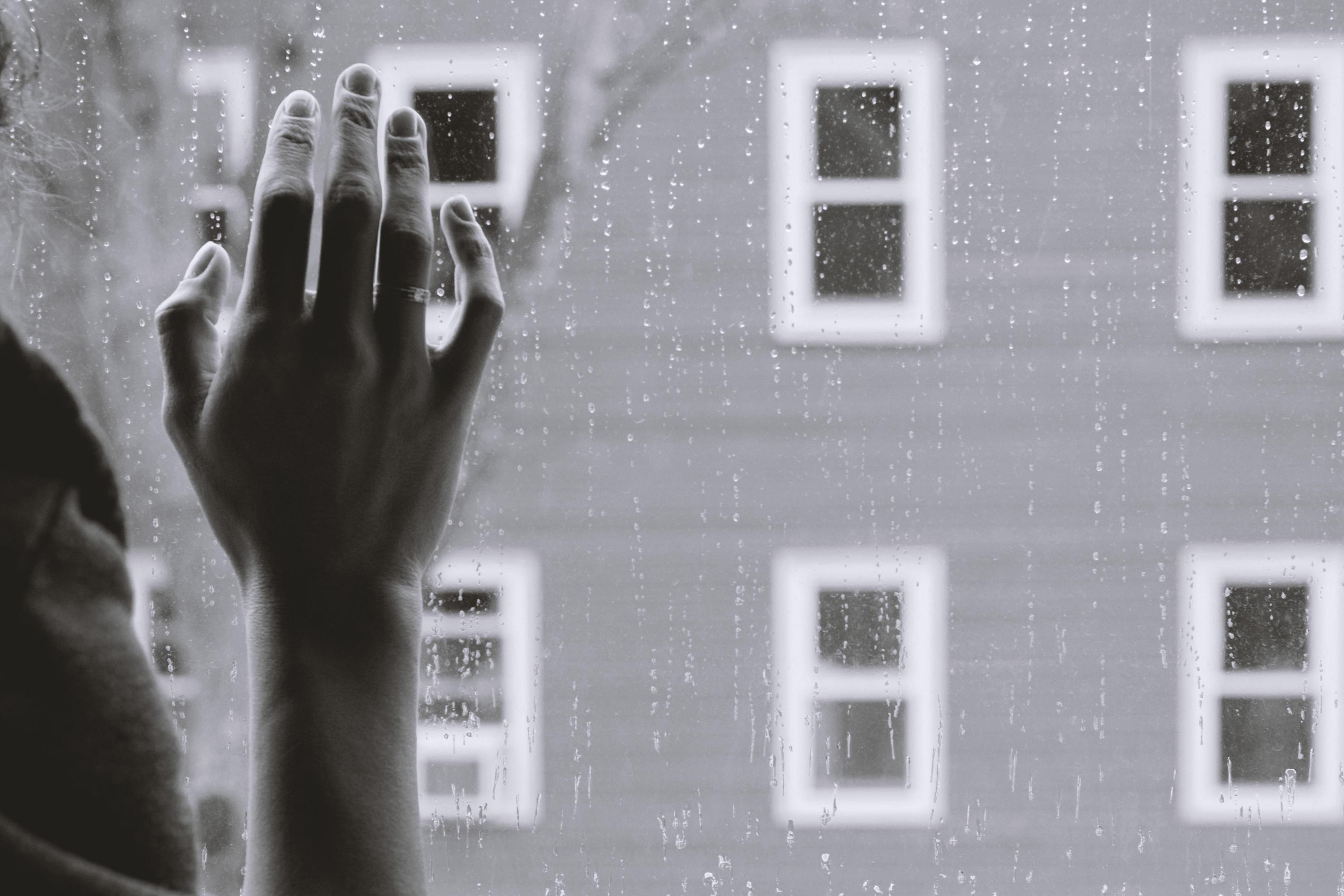