Not Your Ordinary CMS: Using Drupal for Mobile

If you’re familiar with Drupal, you know that the content management system (CMS) powers thousands of websites. Known for its scalability, flexibility, and built-in security features, many well-known organizations, from Infusionsoft to Entertainment Weekly, power their sites with the CMS.

But did you know you can use Drupal for mobile software as well?

From sites with a mobile responsive design to mobile apps, Drupal can be used to support either one. If you’re a fan of Drupal and wondering how this CMS can support your business’s mobile software needs, let’s explore your options and compare the two.

While older versions of Drupal, such as Drupal 7, could be adapted to support mobile, the release of Drupal 8 has made it possible to accommodate mobile users better than ever before. With this release, Drupal users received over 100 mobile-focused features, many of which are included out-of-the-box and don’t require the installation of additional modules.

In line with responsive design, responsive images and breakpoints also became accessible. Rather than having to resize images individually, for example, images can now automatically resize themselves per your device’s dimensions. Likewise, flexible tables allow developers to establish breakpoints for what should (and shouldn’t) display on a mobile device.

As many of your web visitors are likely moving toward mobile, you most likely are as well. With this in mind, Drupal has now made it possible for site admins to manage their site from their mobile devices. With the help of a mobile administrative interface, you can now make changes to your site from your mobile phone, tablet, or desktop.

Finally, Drupal 8 also made native mobile app development possible, which we will discuss further in the following section. There are also a wide variety of contributed modules you (or your developer) can install to better accommodate your mobile users.

Many mobile users spend a majority (87%) of their time on mobile using mobile apps. Younger generations, in particular, namely those between ages 13 and 24, spend more time using mobile apps than their mobile browsers. As such, if your target falls into this category, creating a mobile app may be the best choice, and the best part is that Drupal can help.

According to Drupal, there are two primary advantages of building a native app with Drupal over providing a mobile responsive web design: 1) app store distribution and 2) native functionality. By putting your app on the app store, you can turn your app into a commodity, and with native functionality, you’ll provide your users with the optimal user experience with an app that feels at home on their device.

Should You Choose Responsive or a Mobile App?

As such, choosing between mobile responsive design and a mobile app won’t depend on your CMS but your business needs and goals. Here are just 3 things to consider:

While both mobile-first sites and native apps are designed to meet the needs of your users, one certainly comes along with more limitations than the other. Native mobile apps are, indeed, native to the device a person is using. As such, they’ll provide a faster, and overall better, user experience.

On the flipside, mobile sites can easily be accessed from a web browser and don’t require the user to download an app to view your business’s content, which may be a benefit depending on your business’s needs.

2. One vs. Two Applications

That said, while building a separate app may provide a better user experience, it also means that you’ll have more work ahead of you. Even if your mobile app and your site are powered by Drupal, they will require separate development, content management, and maintenance—as such, the cost and time commitment must be taken into consideration.

Deciding if a mobile browser or an app is a better way to access your content heavily depends on 1) the purpose of your site and 2) whether or not you want to charge users to access that content. As mentioned, a mobile site can be accessed immediately from within your browser, but generally speaking, you can’t charge a user to access the site.

That said, even when there’s no price tacked onto your mobile app, the requirement to download the app alone can turn your users off to downloading it, which could make a mobile responsive site look attractive.

Use Drupal for Mobile Starting Today

Nearly 80% of Americans own smartphones, which has tipped the scales in favor of mobile. With more and more visitors likely viewing your site on mobile, it may be time to take the next step, and better accommodate your mobile users. If you're ready to extend your Drupal site's capabilities or build a native mobile app, you’ll need to find a team of Drupal developers who can help.

At ClikFocus, our team has built Drupal-based mobile applications to complex eCommerce and membership systems for over a decade. Whatever your software vision entails, we’re ready to build a custom application designed to meet your unique needs.

Take the first step toward using Drupal for mobile today—contact us. 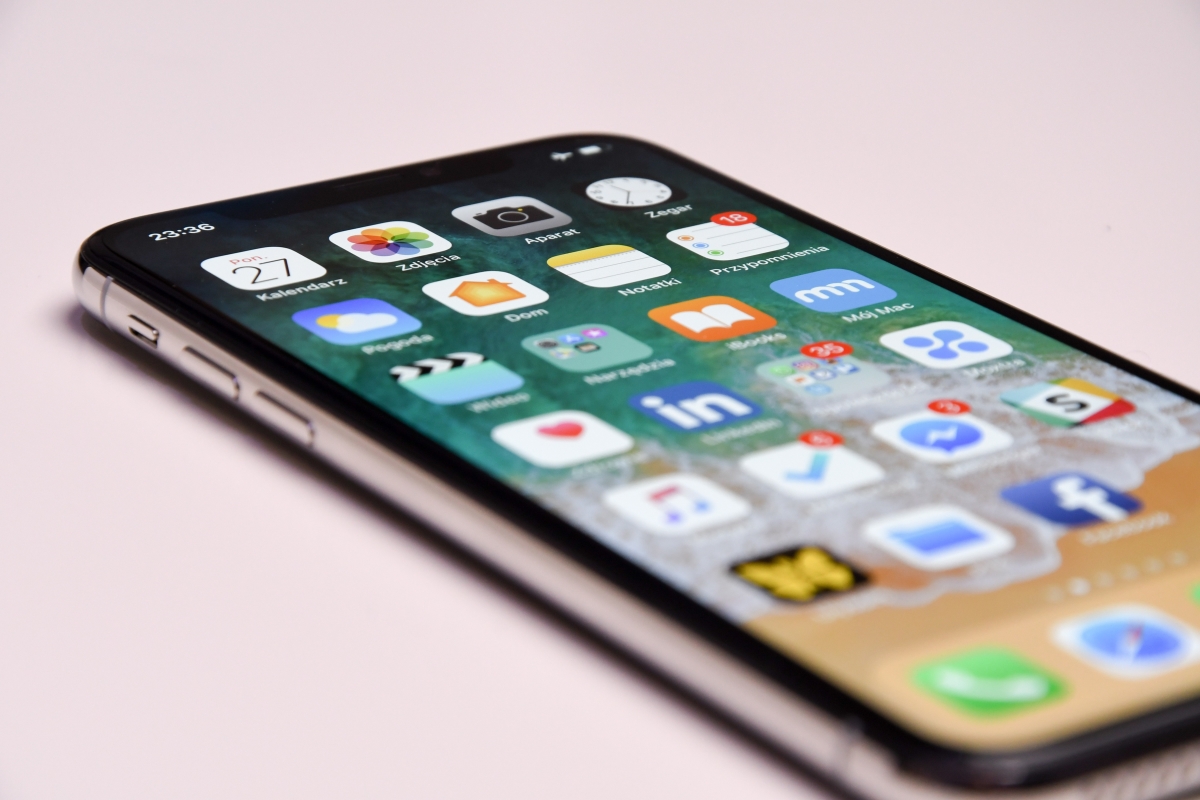