It’s time—you’ve decided that building a mobile app for your business is the next best step. You know you want it to be housed in the app store, so your potential customers can find it, and you want it to work on both iOS and Android devices. This leaves you with two options: native vs. hybrid apps.

So, which one do you choose?

To make choosing your ideal app type a bit easier, let’s compare the benefits and drawbacks of each. Let the games begin!

Native apps are, as in the name, native to the operating system (iOS or Android) they are designed for. In this way, to acquire a native app that will work on either an iPhone or an Android phone, you’ll have to build two: one native iOS app and another separate Android app.

Because native apps are designed for each platform, they feel like they were meant for each and every device. In addition, they generally offer better performance with rendering and animations. Nevertheless, there are still some drawbacks to this app type.

Just like the name ‘native app,’ the name ‘hybrid app’ is indicative of the fact that hybrid apps are, essentially, a crossbreed of native apps and websites. In this way, hybrid apps offer a blend of features between the two.

Possibly the most notable feature of this app type is that it’s designed to function on both your iOS and Android devices. Because of this, you can build just one app for two platforms. Of course, however, there are some drawbacks that come along with this cross-platform functionality.

What Will You Choose?

There’s really no right or wrong answer for which app type you should choose. However, based on these pros and cons of these app types, there’s likely one app type that’s a better fit for your business.

If your mobile app idea calls for graphic-intensive support, there’s really nowhere else to turn but to native apps. In contrast, if native apps are out of your budget, you may want to consider building a hybrid app. (Pssst— if you need an app that feels native but don’t have the budget for it, take a look at what progressive web apps have to offer!)

Still not sure what app type is right for you? We can help—contact us. 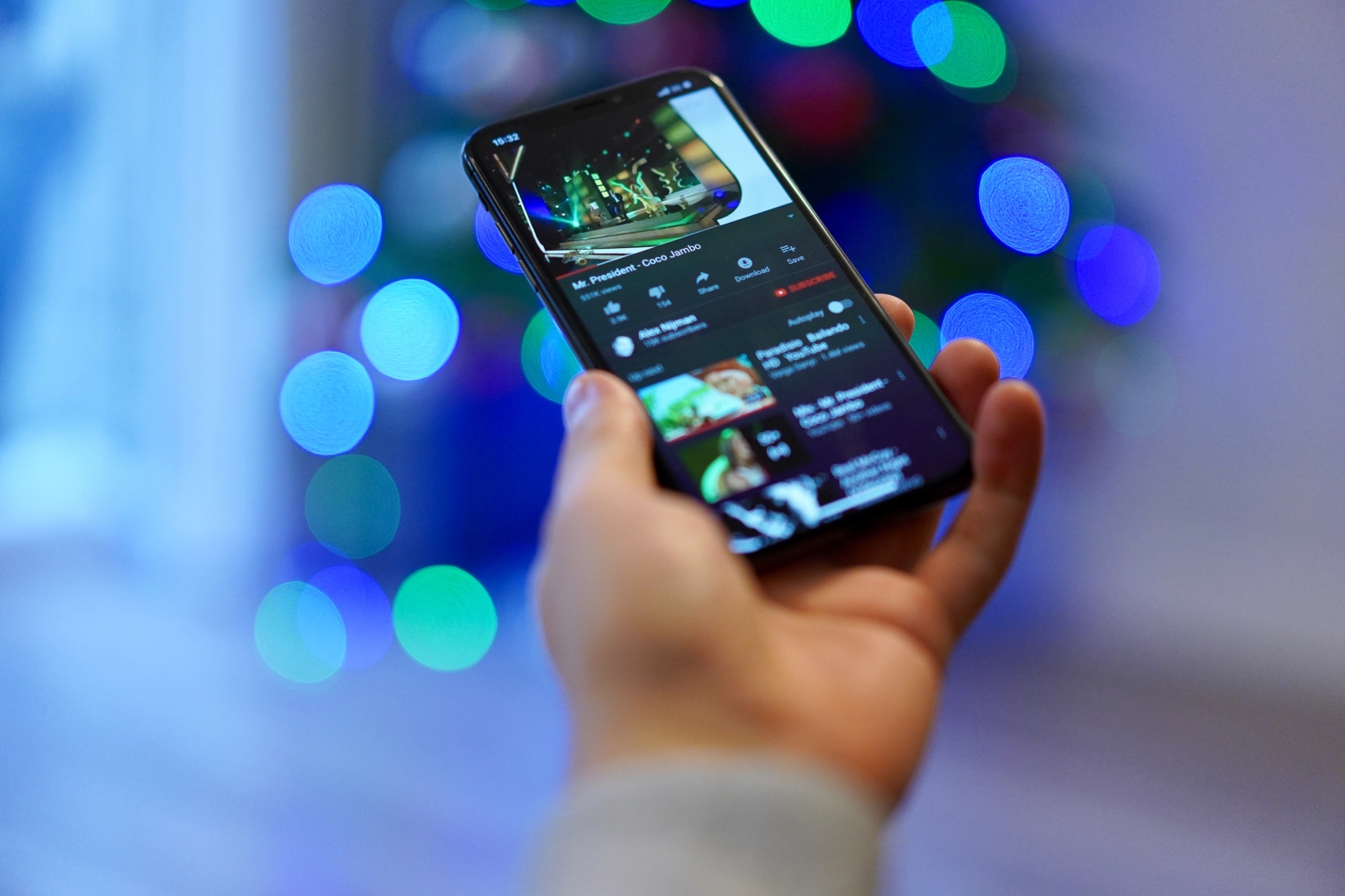