Drupal vs. WordPress in 2019: Choosing Your CMS

One of the first steps you must take when building a website for your business, or when migrating your existing website to a new platform, is choosing a CMS (or content management system).

Your CMS is what allows you to add, manage, and maintain your website’s content. Selecting the right CMS is critical, as it will dictate how easy (or complicated) it is for you to manage the content on your site, as well as how much flexibility and scalability your site has to work with.

As a result, many businesses find themselves waffling between WordPress (the most popular CMS) and Drupal (close behind in third). Drupal is well-known for powering secure sites for government and higher education entities, while WordPress is the go-to blogger platform (not to be confused with WordPress.com).

So this begs the question, which CMS is best for your business? By reading the following comparison between Drupal and WordPress, you should get a better idea of which one is right for you.

Setting up either a Drupal or WordPress site is reasonably simple, especially if you’re hiring a team to help you. But once you start looking to add pages, blog posts, and other content, WordPress is the clear winner. Known for its easy-to-use admin dashboard to its WYSIWYG editor and drag-and-drop functionality, this CMS is easy even for the less tech-savvy.

That being said, Drupal doesn’t require much more of a learning curve. Because you can do so much more with Drupal (which we’ll discuss later), learning about all of its features may seem a bit overwhelming at first, but once acclimated to, it presents you with a surplus of opportunities. We’d also like to note that, as open-source platforms, you can turn to both the Drupal and WordPress communities for help along the way.

In contrast to the ease of use section, Drupal takes the gold for security. Because of its great track-record with security, the CMS is used to power many websites containing secure information, including the sites of government entities, like the State of Colorado and City of Los Angeles, and many higher education institutions, like Brown University and Dartmouth College (See the other major organizations using Drupal here).

On the flipside, WordPress has gained a reputation for being prone to hackers. This is due in part to the fact that over 30% of the Internet is powered by WordPress (i.e., if you’re going to learn to hack into a CMS, you might as well learn to hack into one that most people are using). While there are a variety of issues that can lead to a WordPress site being hacked, the main issue is not keeping one’s site up-to-date, and the same can be said for Drupal (Find out when you need to leave Drupal 7 behind).

In terms of community, it’s almost an unfair comparison. As mentioned, WordPress is the most popular CMS with well over 75 million sites running on it, while Drupal only has about 1 million sites under its belt. With more people using WordPress, there are more resources available to help you run your WordPress site, as well as more plugins (55,000+) and themes (7,000+) (and that doesn’t include the many third-party offerings available).

While WordPress may be the winner in this category, that certainly doesn’t mean that Drupal doesn’t have much to offer. Drupal boasts over 40,000+ modules and 2,000+ themes. The Drupal community is also highly passionate about its favorite CMS, and not only offers an abundance of resources for Drupal fans online but holds multiple in-person DrupalCon events each year around the globe (WordPress offers events as well).

Determining which CMS offers greater customization is a tough call. As noted above, WordPress offers a greater variety of plugins and themes, making customizations more easily accessible, particularly for those who want to work with a web developer as little as possible. With this in mind, while WordPress can be used to build any type of site, the CMS is most desirable for blog-based sites like TechCrunch or The New Yorker (both active users of the CMS).

Although Drupal uses similar modules and themes, Drupal offers that extra notch of power over WordPress that allows it to support larger, enterprise-level sites with heavy content loads. In this way, Drupal is well-designed for supporting virtually any site type, including large ecommerce and membership systems. Likewise, this power provides the flexibility and scalability necessary to meet very unique business needs, making Drupal the winner of customization in our book.

This is one of the few situations where neither CMS really outdoes the other. There are great tools available for Drupal and WordPress for optimizing your site’s content, such as the Yoast plugin for WordPress and the SEO Checklist module for Drupal. WordPress has been known to offer greater speed (with the exception of sites with heavy content loads), while Drupal offers better security—both great for SEO purposes.

Despite the rumors you may have heard about WordPress being more SEO-friendly than Drupal, your site’s performance in the SEO game has less to do with which CMS you chose and more on what you do with the tools your CMS of choice provides you with. Bottom line: Whichever platform you select, take advantage of the SEO tools you have available to you, optimize your content, and watch your SERP rankings soar.

While we know that not every organization needs an online store, many of them do. While neither CMS is innately designed for ecommerce, Drupal has Drupal Commerce and WordPress has WooCommerce to meet this need. In terms of popularity, WooCommerce wins the contest, powering more than 30% of all online stores (WordPress), but popularity isn’t everything.

Without writing an entire article comparing the two ecommerce stores to one another, it goes without saying that the two are fairly comparable. However, as noted previously, Drupal offers more power, versatility, and scalability than WooCommerce, and possibly most important of all, since Drupal is a win for security, you can keep yours and your customers’ data is much safer with Drupal Commerce.

Conversely, Drupal developers are fewer and more far between. Going back to the law of supply and demand, with fewer Drupal developers available, building a Drupal site is often a bit more costly. Since the CMS is also often used more often for enterprise-level sites, however, the cost is often automatically higher, as these sites require much more time to build and maintain.

Choosing Drupal or WordPress: The Choice is Yours

Based on our comparison between the two platforms, you’ve probably realized that the differences are subtle but can significantly influence what the CMS has to offer your business. Generally speaking, if you have a mid-sized to enterprise-level business, we recommend using Drupal, as it has the power to support heavier content loads and offer greater scalability. In contrast, if you have a smaller business with a more limited budget, WordPress will suffice.

If you've decided on Drupal development, reach out to us. At ClikFocus, we’ve been building Drupal sites for businesses big and small for over a decade. If Drupal isn’t quite right for you, consider working with the international side of our team—reach out to them here.

With either platform, you can build a great site for your business. Best of luck on getting started! 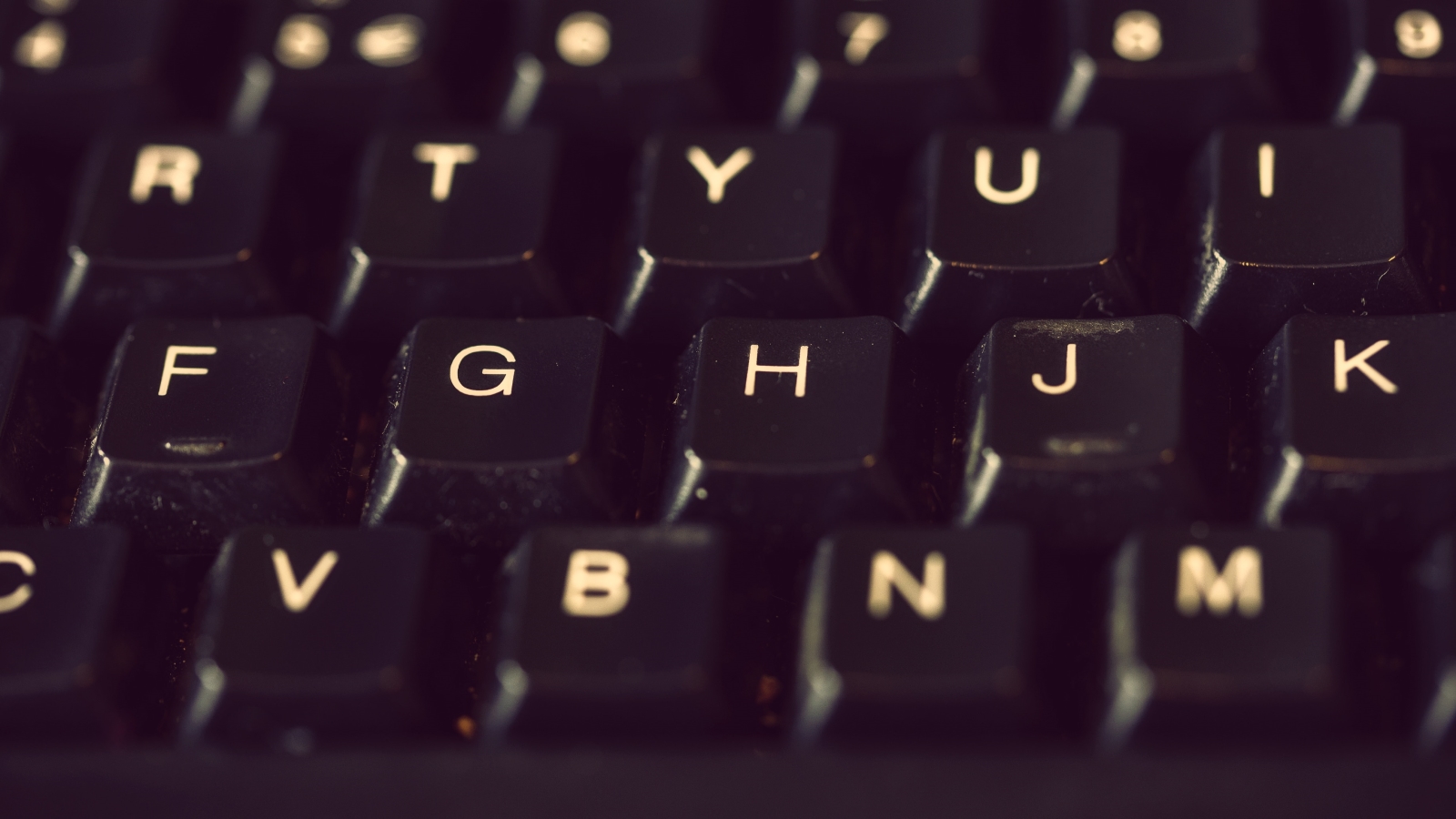