Drupal 8.7.0 has Arrived and is Shaking Things Up

This past September, Drupal gave us Drupal 8.6, one of our favorite Drupal releases to date. With this update, Drupal brought us better tools for adding content to our sites, including embedded video support and the experimental Media Library, Layout Builder, and Workspaces modules.

But as of May 1st, Drupal 8.7.0 is has arrived on the scene. Drupal is seeing an upgrade in the ease of use department, as content management is becoming easier than ever, especially for the less technically-inclined.

While we welcome these new features, Drupal 8.7 is pushing us to say goodbye to some older features as well. By laying these obsolete features to rest, however, Drupal is becoming faster and lighter than ever before.

All that said, let’s dive into a more in-depth review of what changes to expect with Drupal 8.7!

While Drupal is known for being a bit more complex than its counterpart WordPress, this update will make it an even steeper competition between the two platforms: This layout editor will make it simple for even less technical users to create and customize layouts for content, contact forms, and more.

While an experimental version of the Media Library module was released with Drupal 8.6.0, this update brings us an improved user interface (UI). With the prior release (which is now stable), Drupal users could use the Media Library to store and organize their multimedia but the UI was less aesthetically-pleasing than it is now.

By improving upon the appearance of the module, the Media Library module further simplifies the Drupal experience for less technical users. While Drupal users will have to wait until the release of Drupal 8.8 for this update to be entirely stable and for the addition of WYSIWYG support, it’s a step in the right direction.

Multilingual Capabilities for the Umami Demo

If you liked the Umami Demo profile, you’re really going to like it now: Not only does the demo now include a welcome tour for new Drupal users, but it now can function in Spanish as well (with functionality for additional languages in the works).

Through the addition of multilingual capabilities, Drupal is expanding its reach globally, ensuring that users who speak languages other than English have the opportunity to enjoy the CMF as well.

Developers and more technical users will likely appreciate that, per this update, the JSON: API module has now become a part of Drupal Core. What does this mean? Third-party integrations and data exchanges are easier than ever.

Moreover, with the help of this update, web developers will no longer need to install the contributed module for use on a Drupal site. Instead, the module will be available for access from the admin dashboard.

The Many Goodbyes of Drupal 8.7

While Drupal 8.6 supported PHP 5.5 and PHP 5.6, Drupal 8.7 is bringing an end to that era, as this version of Drupal will no longer support the outdated versions of PHP. Instead, Drupal 8.7 will require PHP 7.1 or higher.

With Drupal 8.7 requiring newer versions of PHP, Drupal sites can run much faster and better accommodate mobile users with slower connections. PHP 7 provides a 100% improvement in speed over PHP 5.6 (ArpaTech), making it an optimal upgrade for Drupal users alike.

For those interested, the IE9 Compatability module is available.

When Drupal 8 was released, it moved to the continuos innovation model, which means that these micro-updates (like Drupal 8.7) are slowly helping us to inch closer to Drupal 9. Since Drupal 9 will run strictly on Symfony 5 upon, Drupal is making steps toward Symfony 5.

In order to do so, Drupal 8.7 now offers improved compatibility with Symfony 4 and Symfony 5. In this way, the Container and TranslatorInterface will no longer be needed to accommodate these versions of Symfony.

Finally, the Guzzle HTTP client library, which was released with Drupal 8, has now been updated from version 6.3.0 to 6.3.3. The initial release of Guzzle was intended to modernize HTTP requests and simplify the communication of RESTful web services, but Guzzle now supports empty headers and can be extended with plugins.

Take Things Up a Notch with Drupal 8.7!

Now that you know what to expect from the latest update from Drupal, it’s time to upgrade. Since we’ve said goodbye to a few things, you may want to contact your Drupal development team to ensure that you can transition from Drupal 8.6 to 8.7 with ease.

If you are looking for a team who can help, ClikFocus is ready to help you upgrade from whatever version of Drupal you're on to version 8.7! Whether your site needs a simple migration to a complex overhaul, you can depend on our expertise and experience in Drupal development.

To bring your Drupal site up-to-date, contact us now. 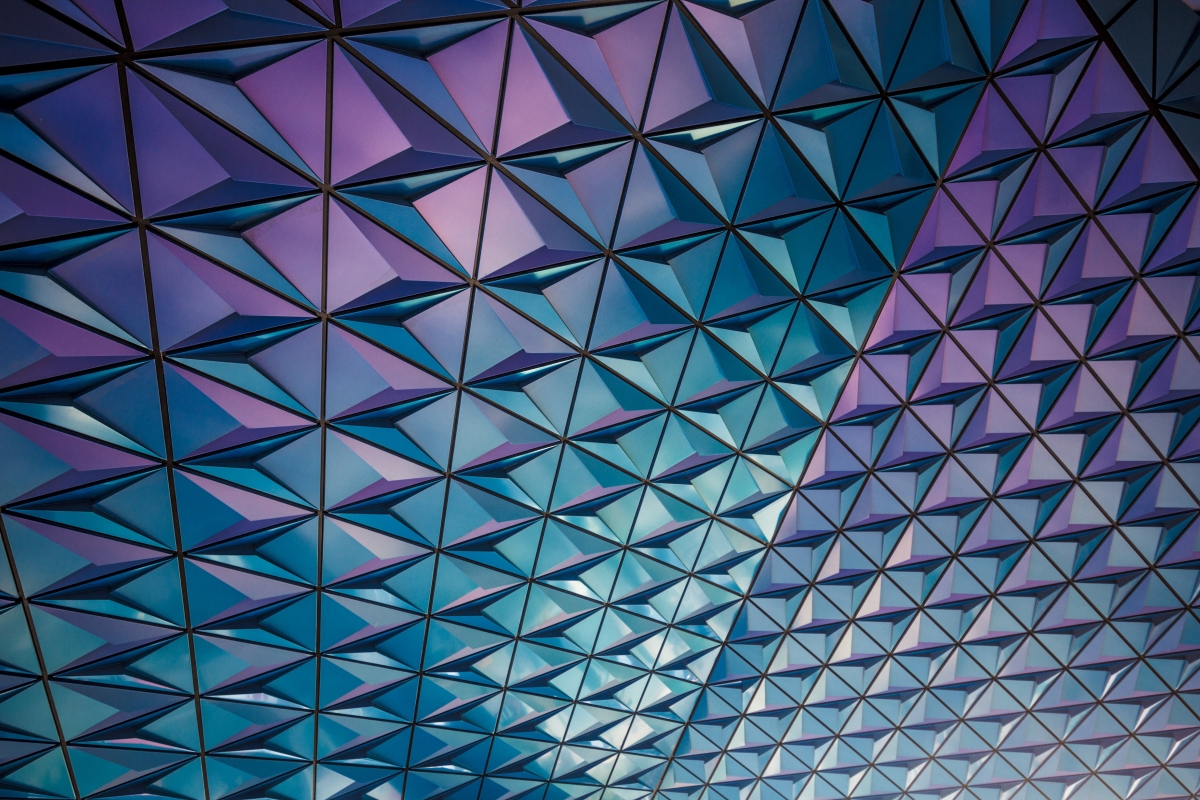