11 Reasons Why Mcommerce is the Future of Ecommerce

While ecommerce has been around for quite some time now, mcommerce is really taking off: In just two years (2021), mcommerce is expected to dominate online shopping sales by 53.9% (or $649 billion), as compared to a mere 34.5% in 2017. This is indicative of the shift in how consumers are shopping online. With the ever-increasing prevalence of smartphones, the online shopping experience is moving toward mobile commerce.

With mobile Internet usage (51.3%) exceeding that of desktops (48.7%), smartphones are more popular than ever before. Now, over two-thirds of the global population own a smartphone, and as more and more people adopt smartphones, the mcommerce market continues to grow and accounts for a significant portion of the ecommerce market.

So, whether you’re already involved in the ecommerce world, or if you’re considering hopping on that train, you may want to consider joining by building your own mobile software. Given the current statistics, mcommerce appears to be the future of ecommerce, and here are 11 reasons why.

1. Most consumers own a mobile device.

In 2013, mcommerce accounted for a mere 11.6% of the $303 billion U.S. ecommerce market share, according to Business Insider. However, BI Intelligence, a Business Insider research service, anticipates mcommerce will take a massive leap and overtake the ecommerce market by a whopping 45% next year! So, if you’re already in ecommerce, moving toward mobile is a logical next step.

3. Many consumers are already mobile shopping.

Just as the mcommerce market share has seen an increase, so has the number of people shopping with their mobile devices: Just last year, the number of U.S. consumers shopping on mobile reached 198.8 million, a significant increase from 122.9 million in 2013. Given this upward trend, this number should only continue to rise, only increasing your chances of reaching users through a mobile app.

4. Mobile ads have higher CTRs than those on desktops.

For a higher click-through rate (CTR), you may consider advertising on mobile, since mobile is now outperforming desktops in terms of CTRs. In fact, as of 2016, native mobile ads received a CTR of 0.37% as opposed to 0.22% on desktops, which should come as no surprise as more people are spending time on their smartphones than their desktop computers.

5. Mobile search leads are more likely to result in action.

While mcommerce conversion rates have yet to outrank that of desktops, it has still shown success in leading consumers to take action. Google found that 9 out of 10 mobile searches lead to action, over half of which lead to a purchase. In this way, while mobile hasn’t surpassed desktops in conversions, users searching for a product on their mobile devices are still very likely to make a purchase.

Especially if your mcommerce store is a mobile app, you may have a higher likelihood of engaging with your customers as well. Not only are apps where mobile users spend 90% spend their time online, but mobile app features, such as social media integration or push notifications, further aid in boosting user engagement.

While a mere 21% of American adults used social media in 2008, that number has dramatically increased to 69% as of last year. More importantly, 70% of time spent on social media is spent on mobile apps. That being said, if you advertise on social media via ads or influencers, your consumers’ click-throughs will likely lead them to a mobile version of your store, maybe even to downloading your app.

8. You’ll have a stronger chance of building customer loyalty.

As mcommerce allows for greater customer engagement, it also allows you to build stronger customer loyalty. With a mobile app, your business is always visible on your consumer’s mobile screen as an icon. Likewise, you can bring them back to your store by using push notifications, loyalty rewards, and more.

The mobile payment market is expected to rise by a total of 33.8% by 2023, which means more users will be prepared to quickly make purchases on mobile devices. By including a mobile wallet in your app, such as Google or Apple Pay, you can encourage conversions by giving users the chance to make a purchase without taking out their credit card.

10. You can gain valuable insight about your consumers.

In the traditional retail environment, for instance, customers enter the store, make a purchase, and then leave. This predominantly leaves you only with data regarding how many products you have, or haven’t, sold. With mcommerce, however, you can retrieve better consumer data about how they move within your mobile app to gather information from their social media accounts.

11. It offers you the scalability to grow.

In many cases, it’s more difficult to grow a brick and mortar business, especially given the restraints of the building itself. Depending on your business type, growing your business may be as simple as building a more powerful mobile app. Plus, as mcommerce continues to grow, your mobile app can take advantage of that scalability.

Ready to Build an App?

More consumers are spending time on mobile apps (87%) than on the mobile web because they’re more convenient, faster, and allow you to store your settings. So, if you’re looking to up your game in the ecommerce, building or upgrading your mobile app is a fantastic next step.

To get started, however, you’ll need a plan. Creating a plan is essential to communicating your vision for a mobile app to your developer and making it a reality.

For the 11 must-ask questions you’ll need to know, download our eBook.

For over a decade, ClikFocus has been creating software solutions for ecommerce businesses like yours. We don’t just build software: We are a results-driven team that develops the technology necessary for you to achieve your business goals, including your mobile app. 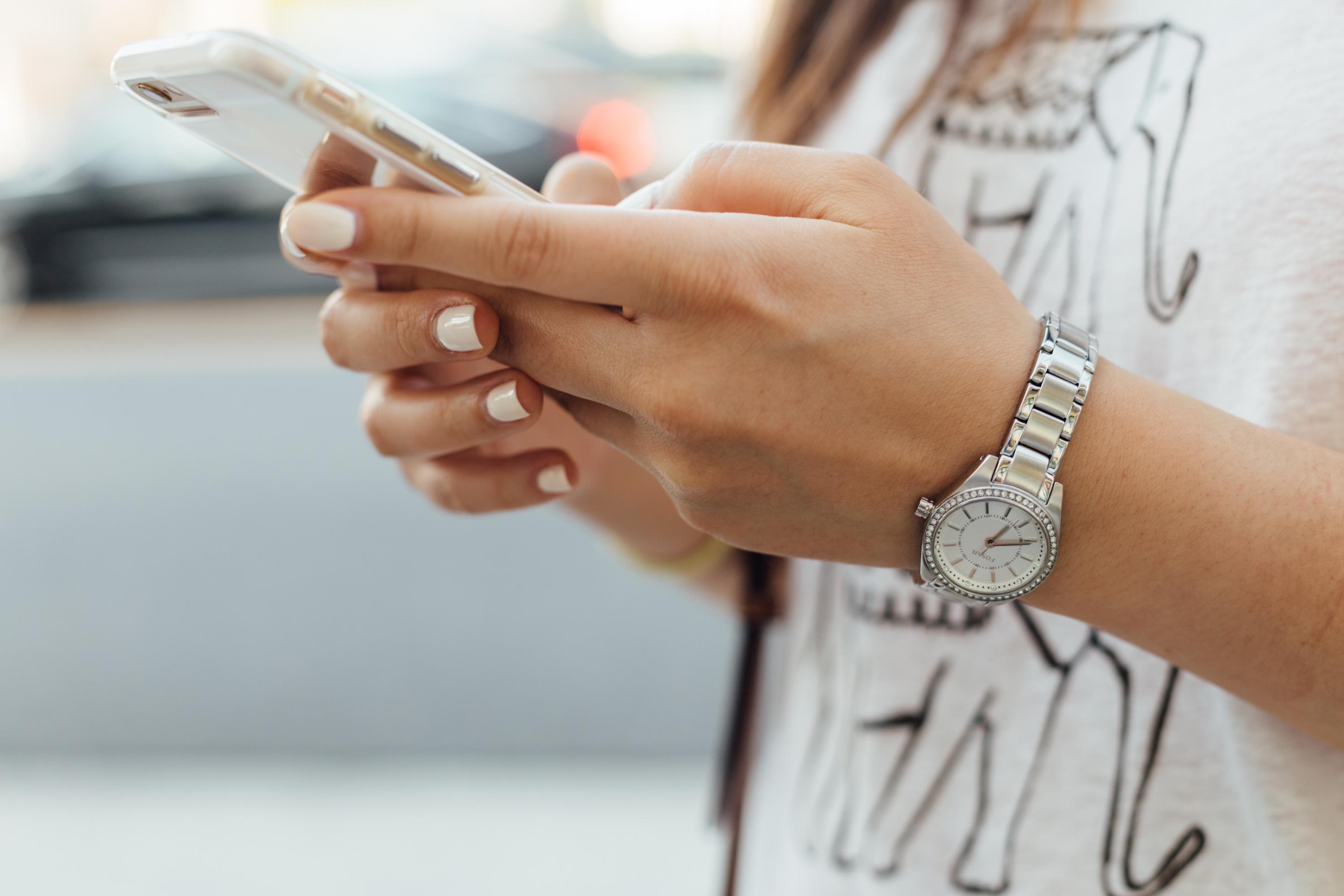