10 Things You Don't Want in a Software Developer

When you’re looking to hire a software developer, there often seems to be more than enough information on how to hire a good developer. On the flip side, no one seems to be talking about who not to hire.

Think about it: No software developer is going to advertise their poor qualities. However, when you get on the phone and start discussing your project with one, you might be able to identify some of the signs that say, “This is not the software developer you were looking for.”

To help you on your journey to getting your hands on the software project of your dreams, here are 10 things you don’t want in a software developer.

There’s a reason why we’ve listed this as the first software developer “no-no.” If you ask your software developer if he follows standard coding conventions, and he dances around the answer to that question, there’s a pretty good chance he doesn’t play by the rules.

What does that mean for you? Any software that developer builds will be difficult for anyone other than him to update or modify in any way. This is problematic because even if you build a great relationship with your developer, any circumstance has the potential to lead you to part ways, and if that happens, you’ll want software that any developer can work on.

2. They aren’t willing to compromise.

While skill is certainly a crucial factor to consider when evaluating software developers, considering their personality and how easy they are to work with is just as important. For example, negotiation plays a significant role in software development, which means that if your developer doesn’t like to compromise, it’s probably time to find somebody that will.

Here’s why: You probably have business, budget, and timeline goals that you are looking to balance. While your software developer will be inclined to make suggestions for what you should do with your software, there’s a chance you will have to turn down some of these suggestions. In this way, someone who can compromise will make development much easier.

As you discuss your developer’s development process, you might consider asking what method he follows. Whether it be Waterfall, Agile, or any other method, if your developer can explain the system that he follows, chances are that you’ll be in good hands and have a much higher likelihood of receiving your software product when and as you expected it.

4. They aren’t a problem-solver.

A process is important for staying organized, but what about when things don’t go just as expected? A common misconception is that building software is a one-and-done job that involves few bumps in the roads. In reality, your software has the potential to break at any time and may require some detective work to be resolved, making a solutions-oriented developer an asset in terms of keeping your software working as it should.

But it’s not just about your software developer’s ability to resolve an issue: It’s about how he resolves the problems he’s presented with. For example, you’ll want a developer who weighs his options before implementing a fix. This is because, with software, the first possible solution isn’t always the best one, as that solution could lead to greater issues down the road.

If your developer isn’t a problem-solver, he probably doesn’t like something else that’s crucial to software development: testing. Since humans are writing it, it’s very likely that code is going to be perfect right off the bat. But with testing, you have the opportunity to verify that everything with your software is in working order before it’s rolled out to your users.

While you talk through those coding conventions and processes with your developer, don’t be afraid to ask about where testing fits into the equation. If your developer turns his nose up to the word “testing,” it’s probably time to turn the other way and start looking for someone else.

Recall that an effective developer is solutions-oriented? In addition to that, your developer will need to be detailed-oriented, and this simply comes down to the fact that, for lack of better wording, computers are pretty dumb. A small typo in your developer’s code could break an entire system.

Thankfully, it’s pretty easy to identify someone who isn’t detail-oriented. For example, pay attention to how they respond to your emails, or if they remember the details of your project from one phone call to another. Added bonus, you’ll probably be able to identify how organized they are too.

7. They don’t make usability a priority.

Beyond being detail-oriented, being a good software developer requires the ability to predict how users may move around on your site, mobile app, or other software. Unfortunately, a less effective developer often places more emphasis on checking the boxes and getting the job done, rather than considering how well the software accommodates users.

Taking this into consideration, you’ll want to ask your developer where he puts “usability” on his list of priorities. If he values building the software more than the user, you’re in trouble. That software developer probably won’t take your goals and users into consideration as much as he should, which can lead to problems for your users down the road.

Not only will your developer need to consider your users, but he’ll need to consider you. Although writing code itself is often a very independent task, your developer will still need to be capable of working well with his clients. From planning your project to discussing project updates, making you a part of the project is necessary to ensure that it aligns with your vision.

So, when you ask your developer, “Do you prefer to work alone or with others?” Don’t be too quick to happily accept the answer “work alone,” as your software developer will need to be comfortable working both independently and working with you, his client.

9. They aren’t worried about security.

Along the line of more technical concerns, security isn’t just something that you should start worrying about when your software project is complete. Much of what makes a secure website, for example, should be implemented during the initial phases of writing code.

Unfortunately, most educational or training programs don’t push the value of cybersecurity, which means that your developer may not have even been trained on how to build secure software. When you ask about testing, consider exploring their knowledge of security as well. If they shrug, your future software could be in danger of getting hacked.

10. They don’t value anything other than code.

The final warning that it’s time to say “adios” to your developer is if they only value writing code. While writing code is a core component of being a software developer, it’s not the only thing that needs to happen for a software project to be a success. And if your developer follows one of the software methodologies mentioned above, he should know this.

To illustrate this further, let’s consider the Waterfall method, which typically includes the following phases: 1) Requirements, 2) Design, 3) Implementation (Development), 4) Testing, 5) Deployment, and 6) Maintenance. As shown, coding is a small portion of the process, and while it shouldn’t be undervalued, it’s shouldn’t be the only thing that is.

Where Can You Find a Good Software Developer?

These are just 10 signs of a bad software developer, and given the stories we’ve heard, there are surely more red flags to look for. But what you’re probably wondering now is how you can find a good software developer. One great way to do that is by changing the “don’ts” in this list to “dos,” and you’ll have a list of what to look for.

Another option is to consider our software development team. For over a decade, ClikFocus has been building applications to meet the unique needs of businesses like yours. From mobile apps to complex ecommerce and membership systems, we can build anything you can think of.

Ready to start your project? Drop us a line today. 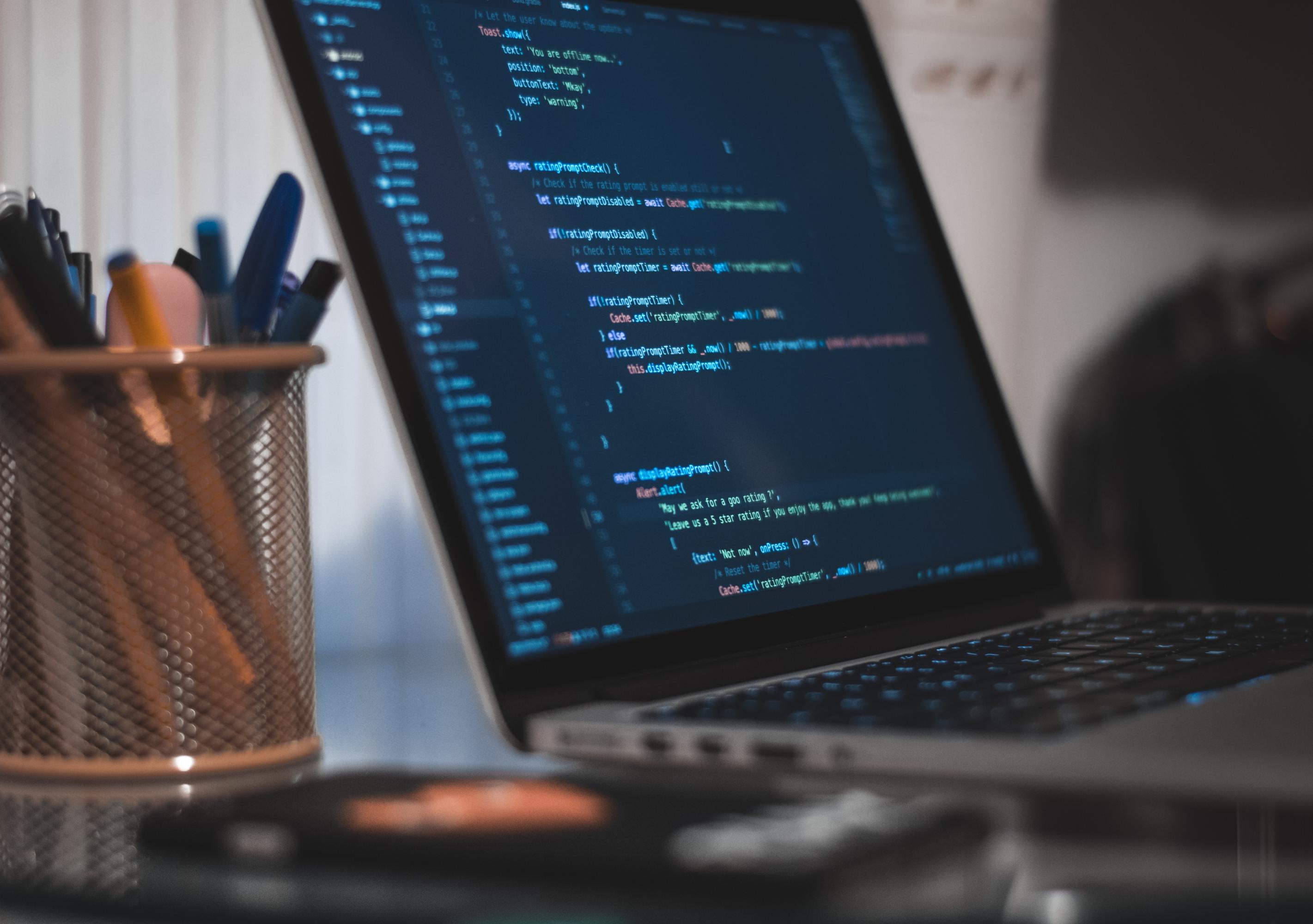